It has been a few days since I returned from my annual family holiday to the Cornish coast. I was raised on pasty and cream tea culture, which might explain why I’m a bit blubbery around the edges now. I would be much more trim now if I had lived in England rather than visiting annually. The fact that I live in Ireland means I can freely eat the pasties my nan makes without the threat of seagulls sweeping in to take them from my grasps, only have to fight my dad off for those ones. It’s a constant battle while on holiday in Cornwall to eat anything outside, and if you’re not being attacked by a vicious bird and having your food stolen while having a munch, you’re being sh*t on. And frankly, you know the Cornish are doing it right with their food when I’d actually rather the latter.

Since returning home, I have spent my time munching on bags of grated cheese and keeping a journal to trick my brain into the illusion that I have my life in order. Let’s be fair, my life is far from it, I can’t even tick off the section of the journal that lists daily water consumption. This consumption is fairly high if you mean the amount that’s in cups of tea and cans of cider. A slight improvement from the double Malibu and milks, and pink gin and lemonades I was drinking while away. Although, the pink gin did usually come with a few fruit chunks in it so I was sort of sticking to the Slimming World plan, give or take the 14 cod and chip dinners I scoffed after a highly nutritious cheese puff breakfast. On me holliers, wasn’t I?

It was another eventful trip, this time made even better by the fact that my mum had hit a big birthday milestone. I won’t post the figure here, the poor woman is still traumatised. We spent two weeks in a caravan overlooking the ocean. Sounds fantastic, until the whole thing starts rocking during a stormy night. Thinking about it now, it may not have been stormy at all, the gin might have to take some credit for that spinning room. On top of this, I had to share a room with my brother who’s entire body expands as soon as he falls asleep. Two single beds separated by a gap the size of a small ruler means half the time I had a thumb up my nostrils with two clown feet dangling off the end of the bed resting on my outfit I had put out for the following day. Bloody lovely. Granted, after we visited Geevor Mine on one of the days, I realised I may have been slightly over-exaggerating my lack of space in the caravan. And I didn’t have to wear a hard hat which obviously was quite nice and comfortable, particularly when I was snuggled up in my pyjamas. Okay fine, I was really over-exaggerating. Although to be fair, I could really have done with one of those hats any time Gary the gull made a lunch time appearance.

I was banished to this tiny room because my dear sister, the Duchess of everything, shared the pull out bed in the sitting room with her boyfriend, another clown footed idiot. My lack of luck in love means I usually get the crappy end of most deals, this wasn’t any different overseas. I think this is some type of discrimination. Should I be treated unfairly because men won’t fall for me full-time? Is it really my fault that I continue to chase narcissistic, emotionally unavailable arseholes? Rhetorical question, people, zip it. There were many lovely men encountered over there. One of these being dark, handsome, beautifully bearded and way out of my sunburned league. While flying around to collect glasses, he would usually stop to chat. This topic was usually about football with my dad and brother, while I smiled in agreement pretending to know what the hell he was on about. FYI, I didn’t. This is the girl who didn’t know Ronaldo had left Man United.

Anyway, one particular night he started chatting to me about music. Some moments later after he had wandered back to work, my brother piped up with “Hey Fe, I reckon he was flirting with you!” Before I had the chance to immerse myself in this moment of utter vanity and spread a smug look on my face, my mum hopped in with “To be fair though, he has been friendly to all of us since the start of the holiday.” Where do mothers learn that? The ability to rip an imaginary veil off your head and an invisible bouquet of white lilies from your hands in 0.2 seconds? Any children that myself and Mr. Glass Collector were destined to have from there on out suddenly swam back into hiding as I was knocked fourteen stories off my pedestal. I think I even begged God in that moment, “Please, just leave me to the seagulls…” Actually you know what, on that thought while I have you – 50. My dear mother turned 50.

It was my fault anyway, I was naive to take advice from my brother. That boy couldn’t recognise the signs of flirting if they completely overwhelmed our home, Harry Potter letter style. Heads up if anyone reading this has tried making a move on him (my bro, not the chosen one,) you’re going to have to pay to have your feelings advertised at the Tottenham Hotspur Stadium, or else just give up.

So as I finish off this post before returning to my grated cheese duties, there weren’t any major holiday updates, apart from making a new friend. Please see pic below. That spitting habit is absolutely vile though, he would want to cut that out. 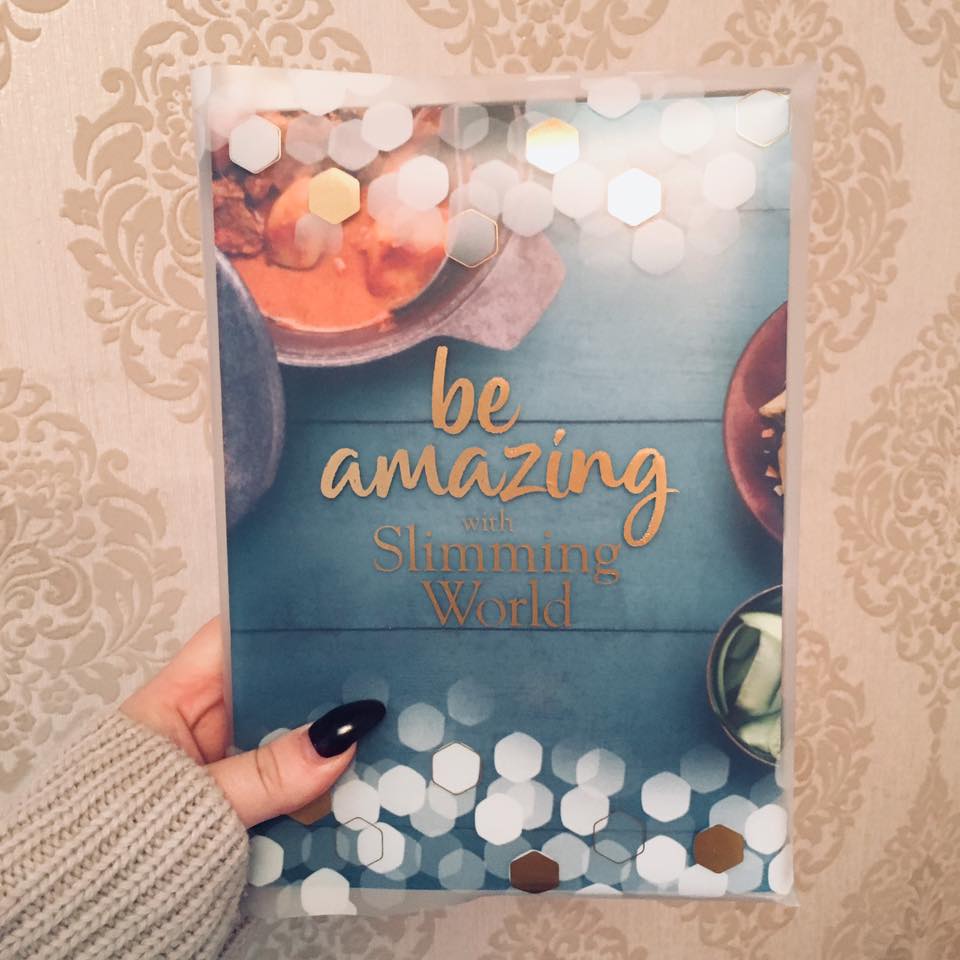 “With elegance, with grace, with your skirt tucked into your knickers, whatever. You just have to do it…”