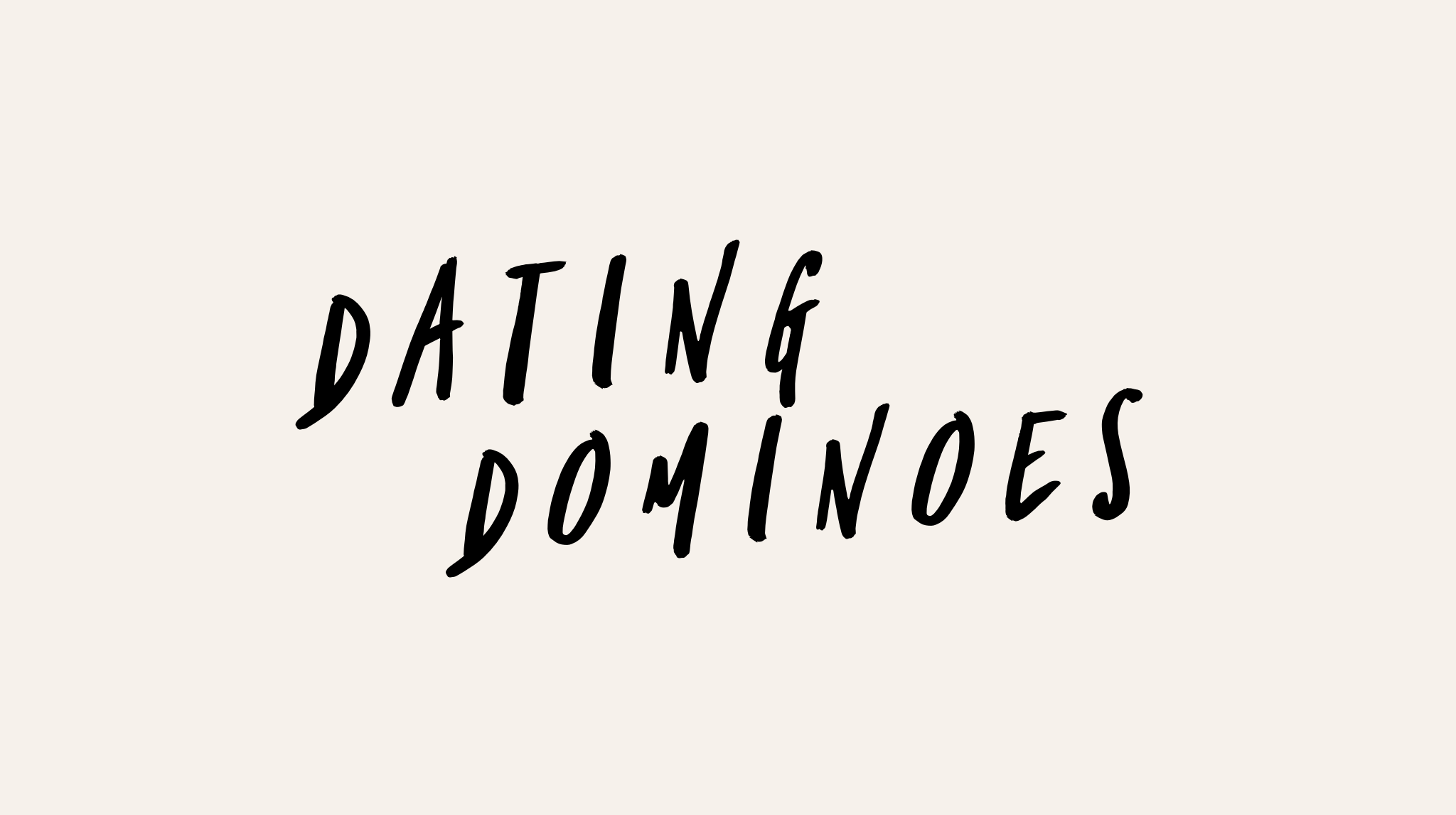 We are living in a strange generation. The generation of the dating mind-games, the “Will we? Won’t we? Does he? Doesn’t he?” The knock on effects of this being everyone is hurting and ends up hurting another to cope with their own hurt. We’ve all been there, on both sides of it. We are the era that has normalised the “F**kboy” and an extreme fear of commitment. Somehow, overtime, the ones who are open to feeling end up being the ones in the wrong because “He wasn’t ever yours to begin with” or “He doesn’t owe you anything” and while all this is true to a certain extent, I think the one thing lacking hugely in our generation is respect. Many try to limit ties to people, but anyone you get involved with is creating a tie. That’s life, that’s people, that’s relationships, romantic or not. I think the mind-game idea has been so normalised because it is too easy for people to call it quits now, without actually calling at all. Social media has made it too easy to have a hold over someone without ever getting close. We are falling in and out of people yet we can never see both sides clearly, each side is always left to stir and over-analyse.

Many times I have been waiting around, staring at my phone, awaiting contact that was promised. Many times I have over-analysed changes in tone over text, or checked how often someone is online. And too many times I have thought I held a spot in someone’s heart, only to have my own emotionally stabbed when he pops up on social media with someone completely new after gradually phasing me out, never strong enough to say goodbye, yet bold enough to lay beside me and tell me all the things I want to hear. This then leads to the dreaded “Oh god, what’s wrong with me?” mindset, the exact mindset that creates the fear that limits how close you get to the next person who comes along. It is dating dominoes, we are all falling and knocking the next person on the chain in the process.

Maybe it isn’t a case of what’s wrong with us, maybe it is a case of what’s wrong with dating? Is dating even dating anymore? With so many people afraid to grab a coffee or go to the cinema, how can people date? How can people be told they’re too involved when they haven’t had a real opportunity to know if you’re a potential spark or not? Dating is about getting to know someone to know whether you suit, it’s fun, it’s exciting, but many of us are skipping this part and making too many assumptions about people’s plans.  And after all the ghosting and the hurt, many people think it is okay to just creep back as soon as you’re healing from the hurt, as if enough time has passed so an apology is no longer needed. That is how we have normalised it, this coming and going whenever it is convenient mentality, but the problem with that is very few see the consequences of that behind closed doors. We are so quick to hurt others because it suits us, but that is not how the world should work. I think we have a responsibility as human beings to face up to our mistakes, to right our wrongs and to treat others as we would like to be treated. We cannot hurt people and then act surprised when they feel this hurt.

Perhaps we have all over-complicated dating by trying to simplify it. There is nothing simple about dating today, the thought of it is rather exhausting. I cannot count the amount of times my mum has said “He’s just playing mind-games” or “Just ask him if he wants to meet up and if not then you know.” and my dad will pop in with his classic “He doesn’t love you so stop crying about him and go and find someone who does!” and while I tell them it’s not that simple, well, I am wrong. It is that simple. We are the ones who have made the dating scene grow arms and legs, new categories and levels. We all laugh it off with “Oh I wonder how long this one will stay around” or “Well he will definitely ghost me tomorrow!” but that isn’t really funny at all, it isn’t funny that we feel the need to question every new person who pops up on his Facebook, or calculate how long it has been since he’s been on his phone. We think we know so much about each other, when really we know nothing at all.

And while we all get caught up in this habit of jumping to conclusions over an Instagram like, this anxiety of what tomorrow will hold and this fear of asking him to grab lunch because panini and chips are way too over the top in today’s society, we are missing out on the fun of life. People are seeking so much fun they lose it. They lose the excitement of what could come and the embarrassing first-date moments, they are losing the ability to communicate in person and they are losing so many moments that will become memories. Many of us have dysfunctional views on love, not because we were taught this in our youth but because we have grown into these views from experiences later in life.  Communication and clarity is considered bizarre, yet it is normal to pretend we are all robots, incapable of feeling and at no risk of falling. However, I believe our ability to voice our feelings and tell people how we feel is a great strength we should all use, not judge people for or hide away from. We are all so focused on tomorrow’s success and greater things, but we may never get to see tomorrow. Right now is the only moment we are promised, so spend it laughing in a cafe, walking on a beach or chatting about the universe in a car at midnight. Life should be approached by going with the flow, and so should love. Love is not scary, we have just added a mask to it.