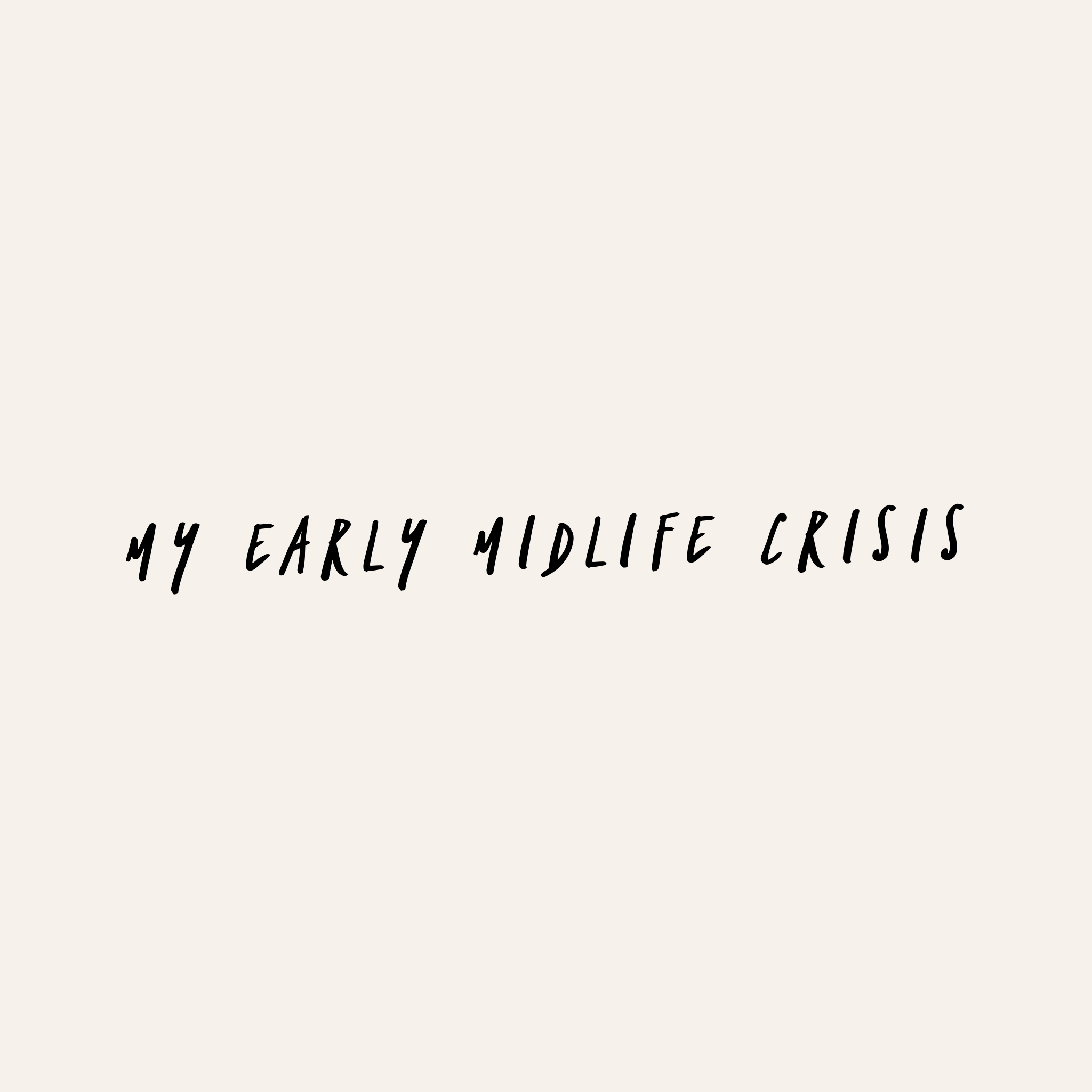 It has been over a week since I made the absolutely insane decision of getting some random man to shove a needle through my nipple. I was hungover, extremely hungover. As my whole body was not functioning properly I decided it would be the perfect time to finally get that nipple piercing I have wanted since last year. Although I have to say, I did judge this perfectly and the pain didn’t hit me fully because I had already been through the wars the night before and all I could think was “Just take me and my nipple too…” I then came home to a list of people who asked “Why did you do that??” To be completely honest, I have absolutely no bloody idea. The sign on the door said they were gone for lunch so I was taking it as a sign and about to do a runner until the guy who worked there ran to remove the sign. Oh bloody hell.

The expectations were all too high, I had promised my friends I would and my sister was there beside me all smiley, waiting for this unnecessary pain and utter humiliation to fall upon her baby sister. You know what I was thinking? My whole body is drowning in misery and now I have committed to turning my nipple into some sort of freaky kebab skewer thing… absolutely bloody fantastic. I did it, I survived it and now I love it. Although, this is me, so it’s only a matter of time before all hell breaks loose and it becomes infected or falls off during a casual conversation in the smoking area with some potential shift.

How is life after the nip piercing you may ask? Ever since that trauma, nothing too exciting has been happening apart from forcing my best friend to google the distance to a hot guy’s home place from our exact location so I could edit my Tinder settings in the hope of finding him. Guess what? I didn’t. Mystery man does not appear to be on Tinder. Well, I’m not too upset. I mean we literally spoke once, but now I will never know what could have been with that random man who could genuinely have been a millionaire, a serial killer, or both. Like I said, I will never know. Sigh.

I have decided that I am definitely going through a very early midlife crisis. Piercings in strange places and stalking the home place of random men is not something that 7-year-old me had planned for her future as lead actress in the newest Bratz movie. I also didn’t think my greatest fears would be my life goals or bikini waxes but look, here we are. Also, are Bratz even still a thing? Do they still have heads bigger than my future?

If this wasn’t all dodgy enough, my family went away for a few days so I had a free house. Plans of a wild session turned into me eating chicken nuggets alone while crying my eyes out watching The Way We Were. That isn’t an exaggeration, I cried like a baby which was a pretty delayed reaction considering the movie came out in 1973. Tears were rolling down my cheeks and I just had my dog staring and judging me from her basket as I gobbled up that 7th nugget and washed it down with a bottle of cheap lager. I cannot explain what happened to me that night. I have been super positive the past few weeks but all of a sudden I had to wail. A lot. It was sad. So sad that I can’t even blame the dog for judging me because she was so right – morto!

After this, I cleaned my nipple piercing and went to bed. Alone. Just me and my dodgy nip against the world. I was in no way drunk, I think I cried out the few bottles I drank. The good news is I am fine now, although I can’t look at my dog in the same way ever again without thinking about how she witnessed this break down of my entire character and being. Say nothing, girlo. What happens in 1973, stays in 1973.