“Will You Add The Girl He’s Shifting So I Can Sign In As You And Creep On Her Please?”

As much as I would like to say it’s not true and that I grew out of this belief when I was twelve, I can’t. It is a truth universally acknowledged that Social Media turns girls crazy. Yes, I did just steal part of the opening line from Pride and Prejudice, but I feel like Jane Austen would relate to this blog if she was a victim of the Selfies and Facebook creeping phase. I may only be speaking for myself during this post, but if you all deny it I know you’re lying because my friends are just as crazy as I am…

We Do Creep
Whether she’s your ex girlfriend, a girl you were shifting for a week, or your cousin who was mistaken for a girl that’s obsessed with you because she keeps liking your Instagram photos. We creep. Yes, we will regret it later on when we make some shocking discoveries, but we still do it. You may think us creeping on her is impossible because her page is on private, but never fear, chances are one of our friends has already added her for us to satisfy our crazy creeping needs. Lads, you’ve all been warned… 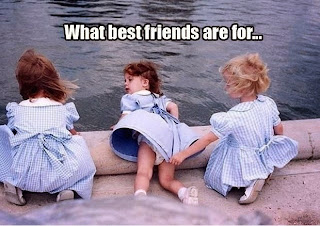 Likes Are Important
Liking an ex girlfriends/lovers selfie is basically like hitting us in the face with a shovel. Would you return to a tornado after finally escaping its wrath? Didn’t think so. Of course this is great for the ex girlfriends own ego because her ex boyfriend still finds her hot even when he has a new girlfriend. Would you approach her in person and say “I know my girlfriend can see me doing this and you’re my ex but I like that dress on you”? I bloody hope not, but if so, please pass me that shovel… 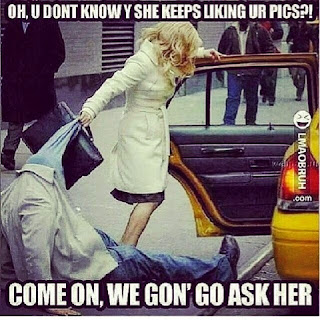 My Own Selfies
Well you’re obviously going to be liking those. I’m fabulous. 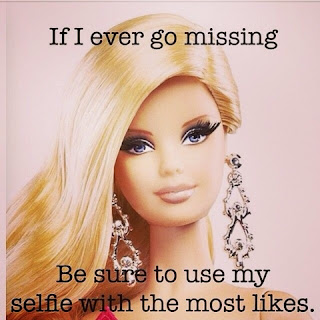 Snapchat Problems
Best friend’s no longer exist on Snapchat, what were they thinking?
“You will never guess who’s shifting…” “How do you know?” “She’s in his best friends on Snapchat.”
How will we keep up to date on everybody’s love lives now? Such a lucky escape for so many people… 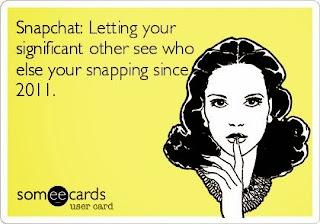 That’s enough craziness being shared for one day. Just me who can relate? Don’t say I didn’t warn you…