Now before I get any hate from One Direction obsessed teenage girls I would just like to point out that I do in fact love One Direction, I have seen them in concert and well lets face it, I wouldn’t say no to any of them! 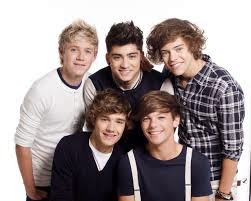 On the other hand, am I the only person who has realised that they aren’t exactly an ideal group of guys judging by their lyrics? Now don’t worry, I know they told you you’re insecure and they don’t know what for and you light up their world like nobody else blah blah blah and I’m sure you do, but I just have to mention a few reasons why you will probably end up heartbroken and very bitter if you get involved with one of these beautiful creatures. Men would have your head wrecked…

1- C’mon Cmon-
“The one that I came with, she had to go, but you look amazing standing alone”

Look girls, lets not be foolish here we can all picture the scenario, you don’t get into the nightclub and end up going home, next thing you know all of his Snapchat stories are vidoes with random girls or loads of pictures of them kissing his cheek. Yes, we know, you want to kill them both, but don’t dwell on your unhappiness, that cheek was yours before it was hers. Get writing that hit list and get your friends that are still out to keep you updated by some subtle creeping.. 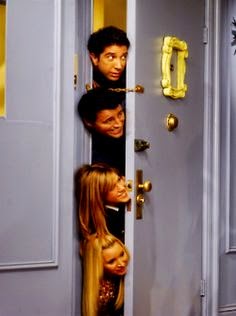 2- Still The One-
“You say, you say to everybody that you hate me, couldn’t blame you cause I know I left you all alone”

So basically he’s woken up the next morning slightly more sober, realises who he was shifting while you were at home crying by yourself and saying to all your friends “Nah I hate him, like I actually hate him this time”. At this point we like to hope he’s absolutely kicking himself because lets face it, you looked hot in that dress. You even shaved your legs for him, how rude… 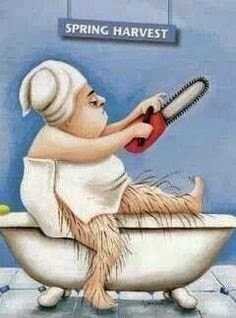 “Yeah now I’m back at your door, you’re looking at me unsure”

Too right I’m looking at you unsure, stink of yer wan off ya. 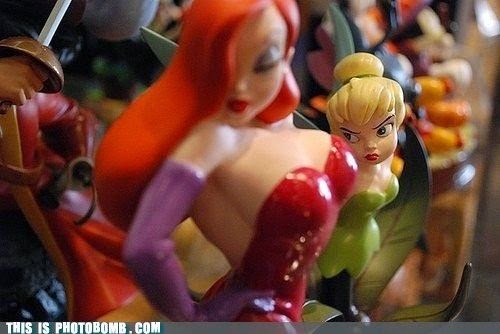 3- Nobody Compares-
“You’re so pretty when you cry”

Okay now they’re just lying to your face, who looks pretty when they cry? You have a face covered in snot and your eyes are all puffy with makeup smudged everywhere? No offence but you look like Ronald Mcdonald after he’s been caught in torrential rain. At this point you probably can’t speak properly either because you’re blubbering but are trying your best to get angry at him for being mean to you. Sexy xx 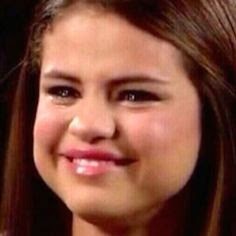 4- Gotta Be You-
“I’m the foolish one that you anointed with your heart, I tore it apart and girl what a mess I made upon your innocence and no woman in the world deserves this”

This is my favourite 1D song and I loooove it. At first I felt sorry for them but then I took a moment and realised that they are admitting it was their own fault and they broke her heart. No woman in the world deserves this but yet you decided it would be a good idea to put me through it and now you’ve decided to come crawling back to me? Men… 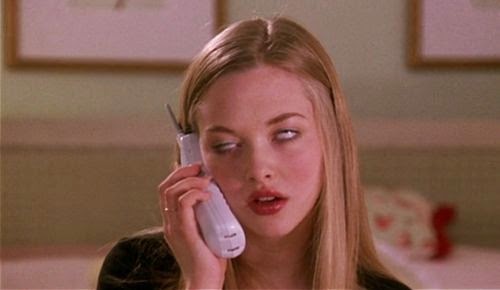 5- She’s Not Afraid
“Maybe all her friends have told her don’t get closer he’ll just break your heart”
And why would they be telling her this lads? Holding onto a bit of a player reputation? Not the most reliable? God I never would have guessed that from your other songs. Shes probably well aware of what you’re like and trying to dodge all the arrows that Cupid is firing at her. Damn you Cupid, you seriously need to improve your aim. 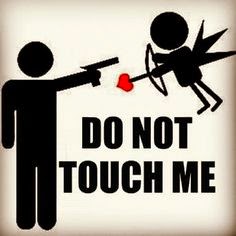 To conclude, I still love One Direction but I just think Ed Sheeran would be a more suitable match. He seems much more mature and willing to commit to you. Remember he did write Little Things, and who can resist a ginger that likes cats! Aww <3 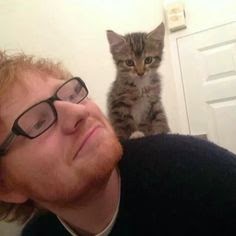