Ah, the male species. We love them, but quite often love to hate them. This can occur in many ways, for many reasons, at many different times, but mainly through text. I’m not saying ALL men are like this, obviously. Well actually, I hope they are, because if it’s only the men I’ve ever text what am I doing that turns them into a brick wall?

Annoying texters, here are six things that almost cause us not to text you back. I say almost because unfortunately I always text back, you could send a blank message by mistake and I’ll always find a reply. I’m one of those annoying little puppies that you just can’t shake.

2. They take decades to reply
Oh, nice to hear from you, isn’t this a lovely blast from the past.

3. When they don’t reply at all we just assume they don’t have any interest in us
No reply but then a Snapchat story goes up fifteen minutes later? That’s fine, I’ve moved on. Plenty more fish in the sea my friend. Never mind, he just text me, I’m attached again…

4. “Haha” isn’t a valid reply
Somehow, judging by that emotionless reply I don’t think you’re actually laughing at my text, and why would you anyway, it wasn’t funny I just told you I was going into town? At least add an emoji…

5. Trying to play it cool but knowing if you send back a one word reply you won’t hear from him again in 2015
Y U DO DIS?

6. When they send the occasional x to mess with our heads
If I send one back he won’t, and if I don’t send one back he won’t either. These are a big deal so only send an x if you are trying to tell me you are going to love me forever. No time for mind games or past lovers in this situation. This obviously isn’t the case with my mother, she always rejects my x’s.

So yes, I hate to admit it but this is actually how my mind works. There goes my chances of ever texting anyone again…

Rant Of The Week: The Unspoken Rules Of Dating

The Five Guys We All Met In Our Teens 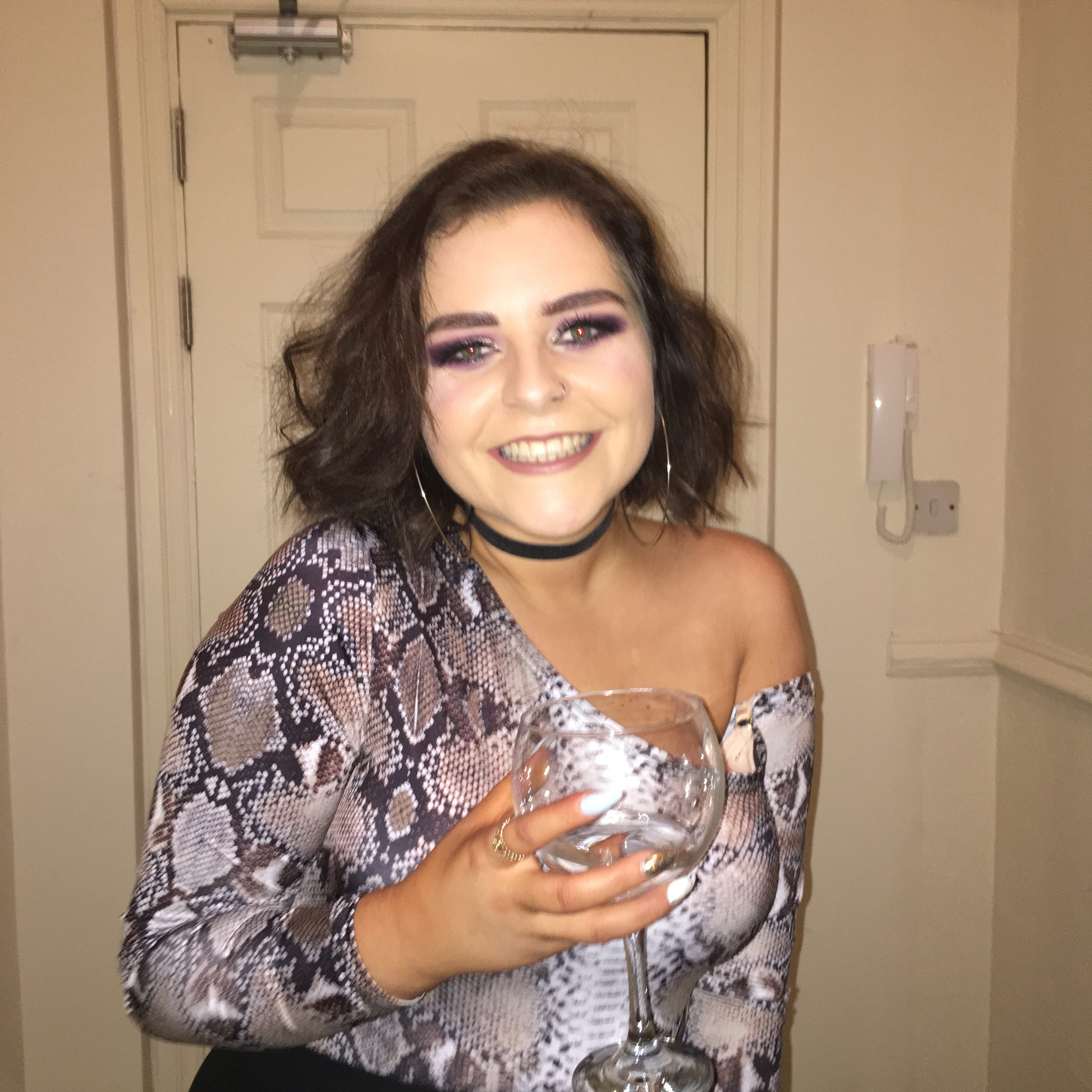