The Five Guys We All Met In Our Teens


The Sophisticated Sixth Year
He is way older than you, you don’t stand a chance with him, you never ever see him apart from once a year when you cross paths in town and he likes to discuss topics such as the Universe and Global warming. You don’t actually like him, you just enjoy zoning out and staring at his chiseled features while he talks about these major world issues. One time he messaged you on Facebook for three messages and you still haven’t recovered from it… 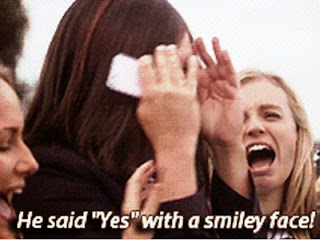 The “you think I’m playing it cool but I’m actually just a dick”
He enjoys texting you every now and then to mess with your emotions and then ignores you for months on end after that. He tells you you’re pretty and invites you for tea but tells your friends he has no interest in you. You may ask yourself hmmm what does this mean? Well, nineteen year old me is now telling you that it means MOVE ON. 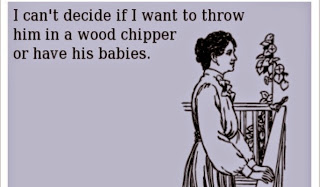 The Player
He’s had some sort of love affair with every girl in town. You were also a victim but believe you could be the one to change him. Soz babes but you wont change him. Obviously you’re still gonna fall for it everytime despite warning from your friends, his friends, your family, the government and your goldfish..but, what do they know right? 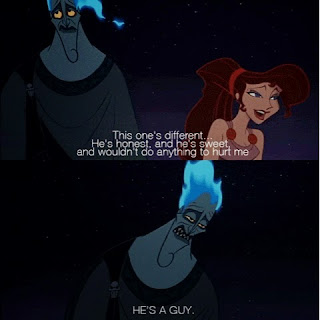 The “We’re just friends I swear”
You’ve been friends for years but theres always been harmless flirting going on. Nothing more, nothing less, just harmless flirting. He likes to hit you and call you names and you think theres no feelings there until he gets a girlfriend and you cant help but hate them for it a little bit. There is absolutely nothing going on between you and the thought of ever shifting him freaks you out a little bit, but how dare he get a girlfriend? How selfish of him. Rude… 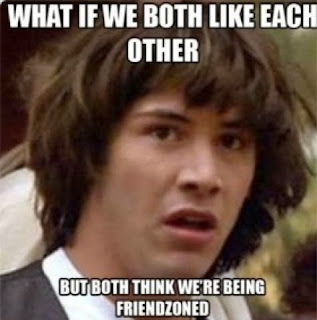 The Never Gonna Happen
He’s the perfect guy who treats you better than all the other guys you know. Boyfriend material and any girl would be lucky to have him, but not you. He is the Friendzone and always will be. He tries to make his move when you’re crying on his shoulder about being broken hearted and you have to shoot him down with the “I love you like a brother” line and just hope he never tries that ever again… 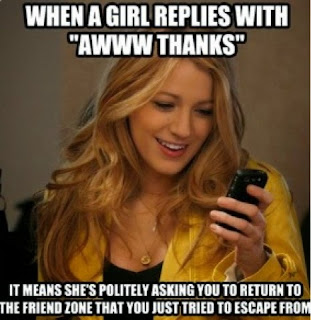