Rant Of The Week: Bacon Before Nudes 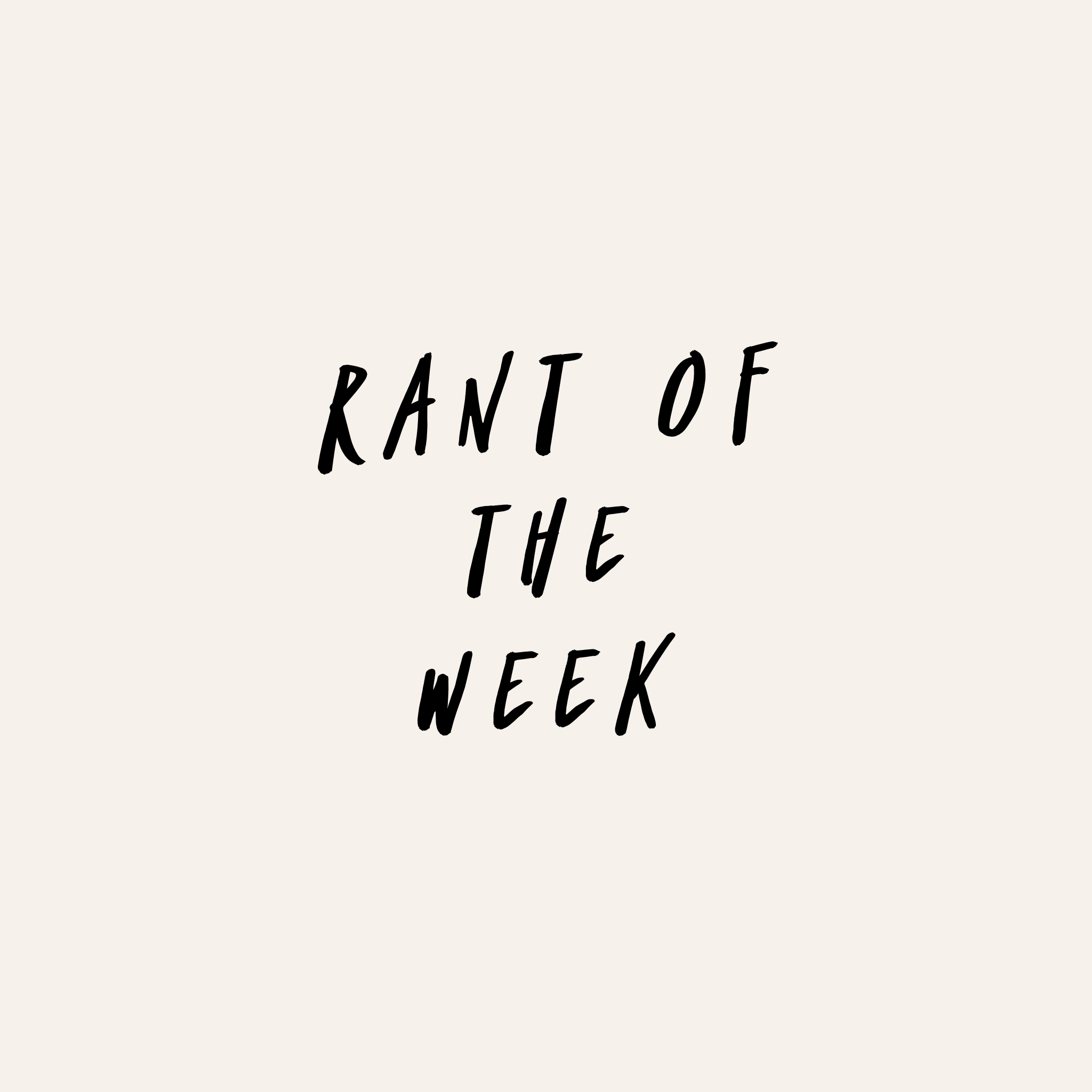 Oh heyyyyy, it’s me! You may have been shocked to read “Rant Of The Week” in this blog post title since I haven’t written one in, well, ages. I think my last one was in August and then after that I seemingly had nothing to rant about, until recently when life started to get my eyes rolling again. So guess what? I’m back, bitchessss! Although from now on my rants will be midweek instead of on a Sunday. I’ve really missed this, I hope you all have too… there’s no loyalty unless there were tears. LOTS OF TEARS.

For my comeback rant I knew immediately what I would talk about. Last night while I was scrolling through social media I came across a beautiful, tempting picture of bacon. For a second, I thought to myself, why is Kim K posting about bacon? Well it turns out it was actually a picture of her lipstick collaboration with her lookalike and sister, Miss Kylie Jenner. Before I carry on I would like to remind all of you that I absolutely love the Kardashians! In fact, Kim and Kylie are my favourites. However, if anything is being fried right now it is my brain and not the imaginary bacon.

My 4 fave shades of nude! It’s pretty much all I wear & there’s so many variations so this collab is truly a collection of faves! #KKWXKYLIE pic.twitter.com/P8R1ncmAwU

Now I love a classic nude lip as much as the next gal, but for women who have built an extraordinary empire, is there no other products they can release?? Us ladies spend half of our days turning down “Nudes?” snaps and now the other half is being filled by Kim and Kylie shoving nudes in our faces. ENOUGH WITH THE NUDES. I also love makeup, but they all look pretty much the same to me. Kim said it was a collection of her faves, but I think they have fooled us into buying one shade with different names, and even if the shades are different, they clearly aren’t that different. If anything, I would just get flustered trying to settle on one.

Put the Kardashian name to something and it sells out in no time. KKWxKYLIE, Kiki, Kimmie, Candy K, Koko K, all the K’s. It is just all getting a bit confusing to me. I would love a Kylie lip kit but I want one in the quirky colours and right now I can’t go looking for that because the nude confusion on the website hurts my eyes… there is just so many already.

It does make me wonder what would happen if I got to that level of fame and decided to release a cosmetic/bacon line. What would I call it? FFxPEPPA? Fefe F?? FOXxPIG?? Suggestions welcome…

Everyone saying this is Kim’s signature look and Kylie is inspired by it, yet we all have naturally nude lips. I mean, in the posters for it were they wearing the lip kit? And were they wearing the same shade? I’m so confused! Also, if I pose with my sister like they are, will we look like this or have we really focused too much on bacon to truly achieve that chiseled appearance?

I love being able to collaborate with my sisters. The KKW X KYLIE 4 piece launches next Tuesday 4/25 at 3pm pst only on KylieCosmetics.com it was so fun creating something authentic and organic to @kimkardashian with this new Créme Liquid Lipstick formula ? hope you guys love it! @kyliecosmetics
A post shared by Kylie (@kyliejenner) on Apr 19, 2017 at 3:02pm PDT

I don’t even know. I’m hungry…

P.S. This doesn’t mean I would prefer actual nudes, if you plan on being generous and sending me any, let’s stick to the cosmetic side of things, eh?

Ah, it feels good to be back! Chat soon!