Well, it looks like Taylor Swift and Calvin Harris could be filling the blank spaces in each others lives as the pair have quickly become inseparable. After leaving us wondering are they or aren’t they, they confirmed the rumours with a lot of PDA and loved up pictures from the Billboard Music Awards that made our hearts melt.

Now it seems that Taylor could have finally found the one as their relationship seems to have become very serious in a short space of time. We waited a long time for adorable Instagram pictures and now that they have arrived, we have heard that they are spending every chance they get together. Aww!

A source has told E! News that the couple “are spending every free day they have together” before Taylor continues her 1989 tour.

However, this isn’t the only chance they get to see each other as the source has said: “Whenever she has a break in her tour, she flies on her private jet to meet up with him,” doing the usual things couples do on chilled nights in, including “ordering takeout”.

“Taylor feels very safe and secure with Calvin so she usually doesn’t have her bodyguard around if Calvin is over. Sometimes she will leave for a few hours and go on a hike with friends or go to a business meeting, but they always meet up again later in the day,” the source stated. 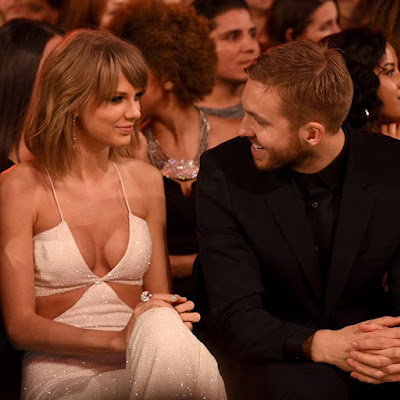 Right Calvin, this is the real deal, no breaking Tay Tay’s heart and ruining our new favourite celeb relationship…
I don’t think we have much to worry about though as the source added: “She is planning on having Calvin join her in certain cities and also will be bringing him to her beach house in Rhode Island.”
Awww, you guys!

Things That Annoy Me

Rant Of The Week: Time To Move On From Hair Dye In Schools Being Frowned Upon? 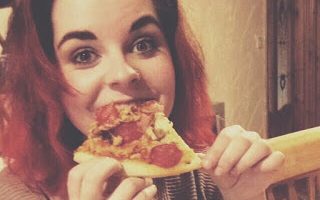 Rant Of The Week: Yes, I Am Too Much