I have decided to dedicate a whole blog post to hair straighteners because I have recently got new ones after having problems with my old one. I am going to highlight the problems that I had with my own one, describe how I tried to fix them and then tell you about the new ones that I bought.

My Previous Hair Straighteners: Genie.
I had my hair straighteners for years. They were Genie ones which I was told were basically as good as Ghd’s, but more affordable. They were cute and pink and did exactly what I needed them to. They were genuinely a great pair of hair straighteners but the last few months they stopped working as well as they had before. My hair was still going straight enough but not perfectly straight because it looked and felt very frizzy. I pretty much gave up on straightening my hair because the hassle became too much and they didn’t do what I needed them to, especially if I needed to get the job done quickly! 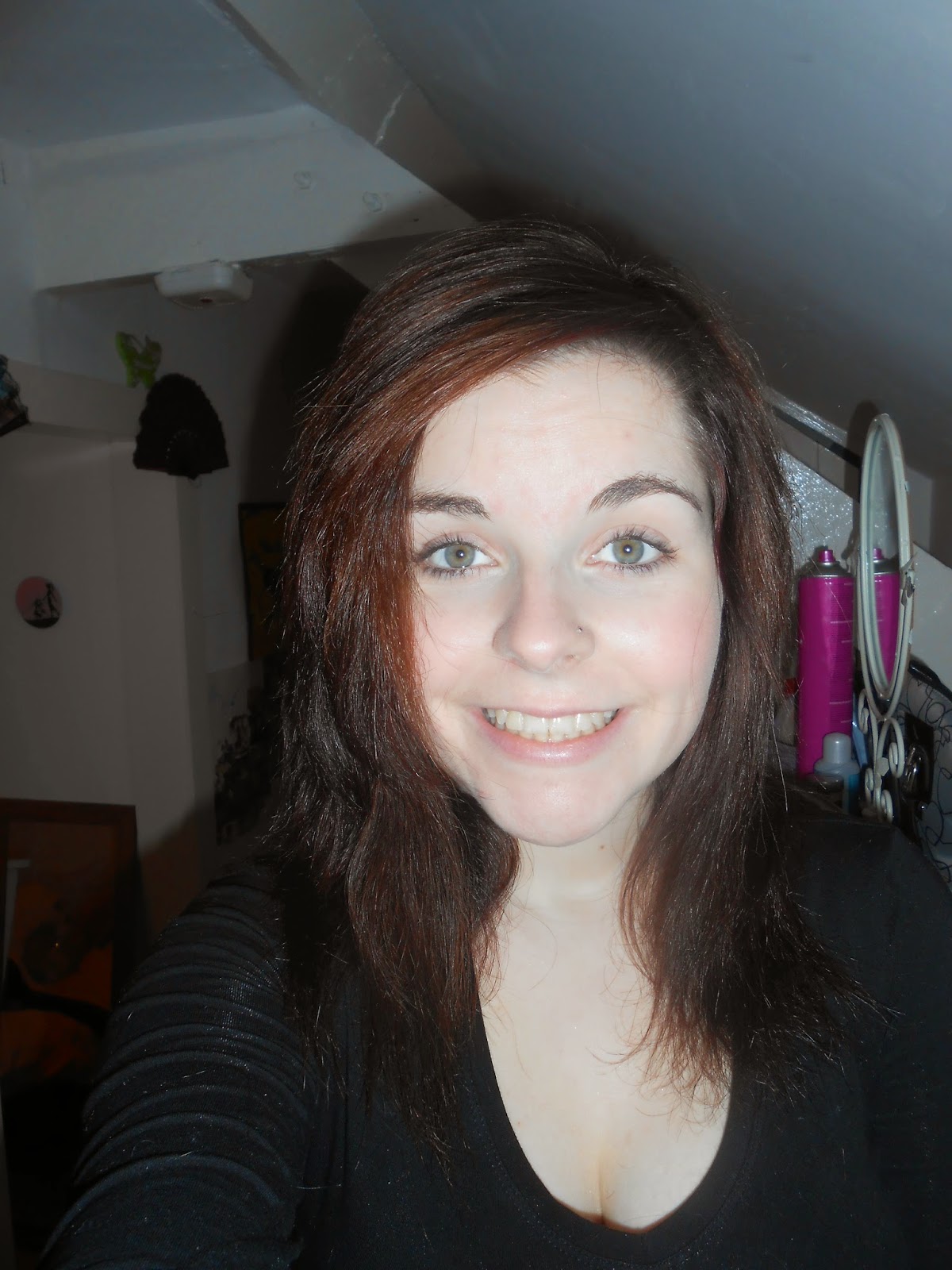 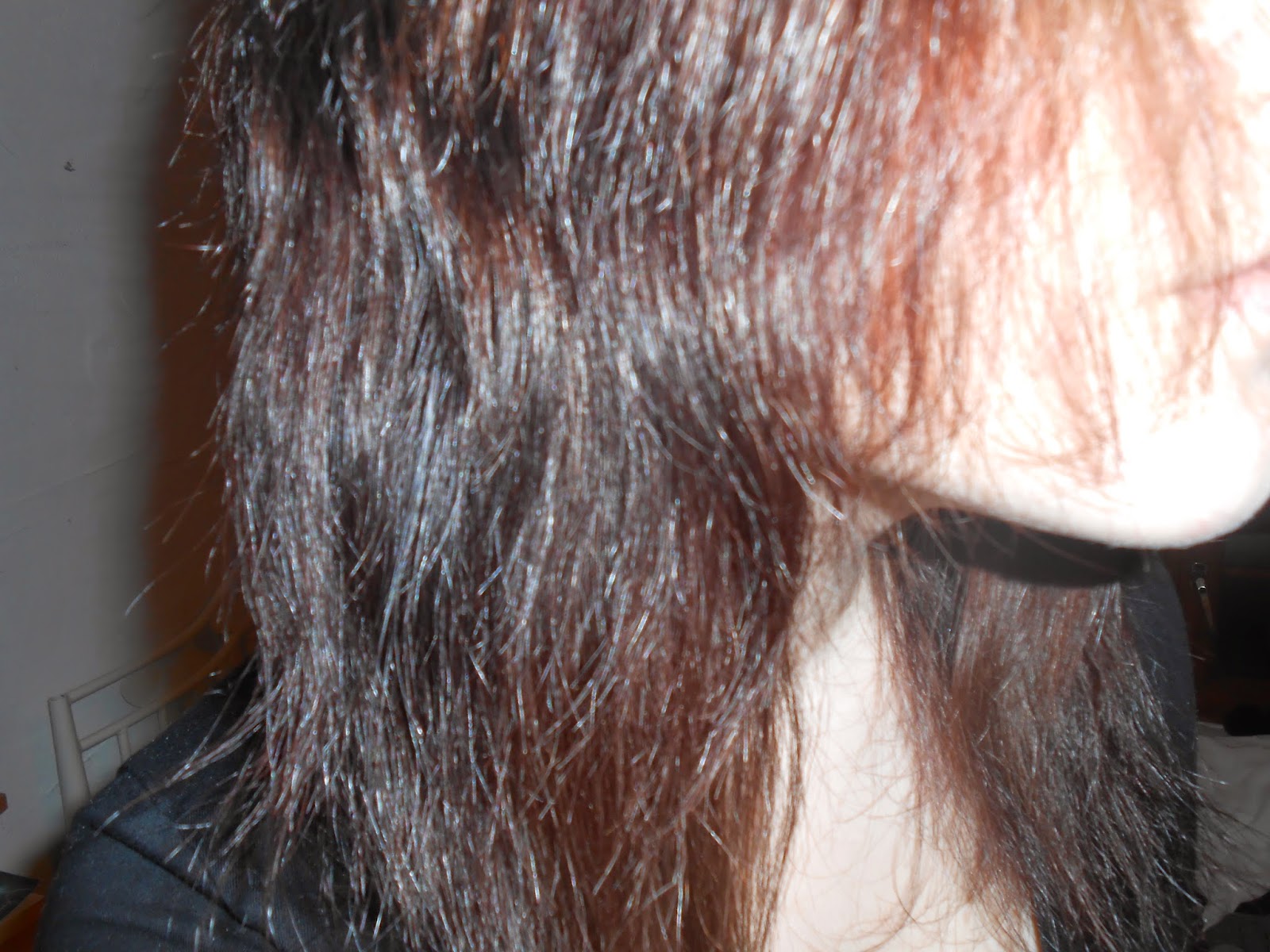 Cleaning Your Hair Straighteners
However, I was chatting to my mum about it and she told me that it was possible that the plates of my straighteners were just clogged up with hair products e.g hairspray because I use it so much! Then I gave them a good clean and they started to work better again.
So, if your hair straighteners stop working properly don’t go into a panic and throw them out straight away, they might just need a good clean and then they will be back to new!

If Cleaning Them Doesn’t Work
After some time I realised that cleaning them didn’t fix the problem fully, I tried cleaning them again but they still weren’t making my hair as straight as I wanted. I realised that the plates were so old they probably were just worn down so I needed to invest in a new pair of straighteners altogether!

My New Straighteners: Corioliss
I was planning on getting a new pair for Christmas or my birthday but my mum ended up giving them to me earlier because I needed my hair straight for a job interview. To be honest, I wasn’t expecting a dramatic change to the result that my other straighteners had always given but as soon as I started using them I realised how broken my other ones were! My hair went dead straight and completely frizz free! These new straighteners are Corioliss ones. They are not only amazing straighteners but also look cool because of the pretty designs. Mine are black with red leopard print on them. They also come with their own case! I was later talking to a friend who said that her mum had them and she found them better than Ghd’s! 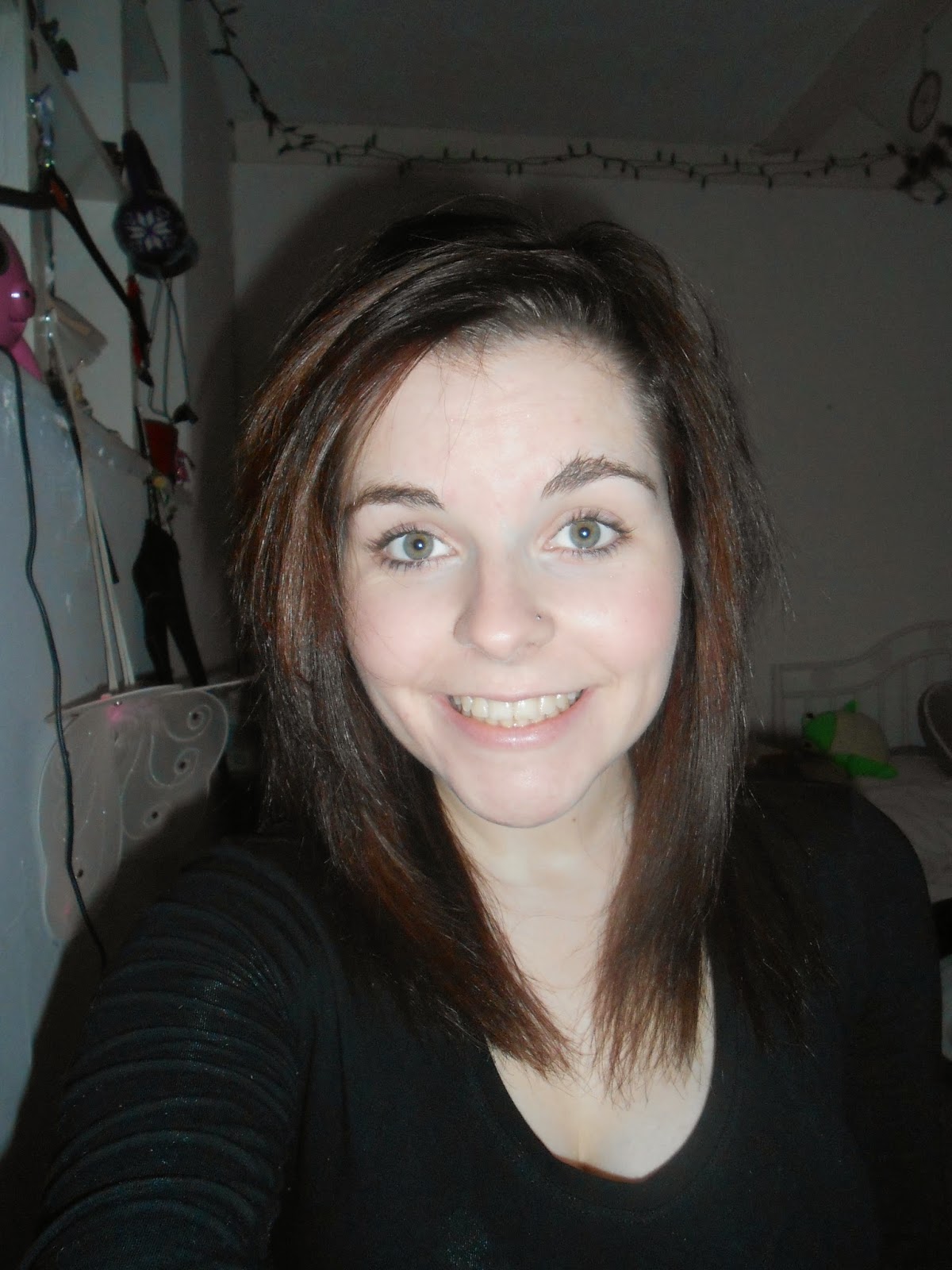 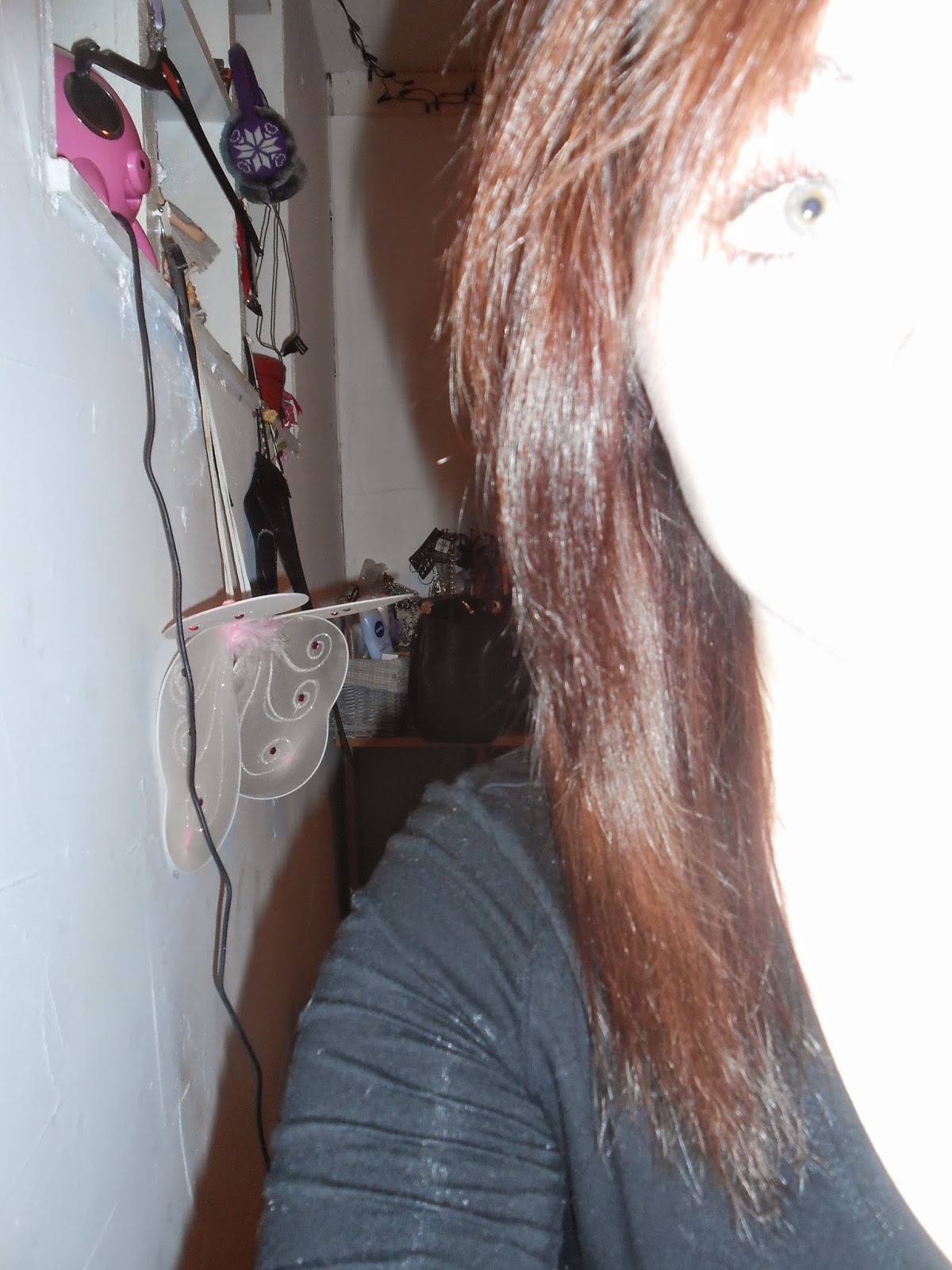 I would recommend Corioliss to anybody looking for a new pair of hair straighteners! Definitely a must on your list for Santa! 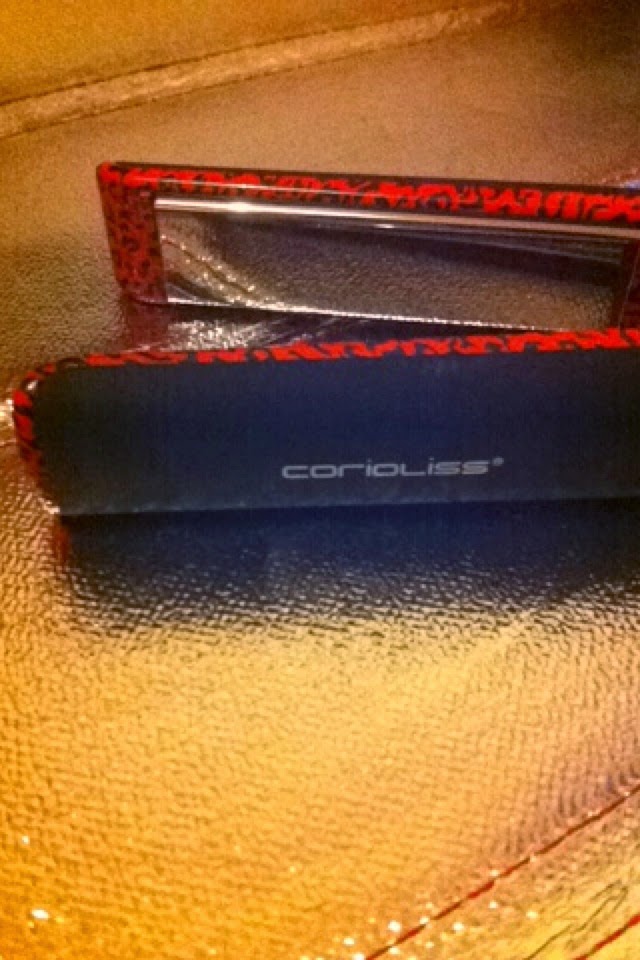 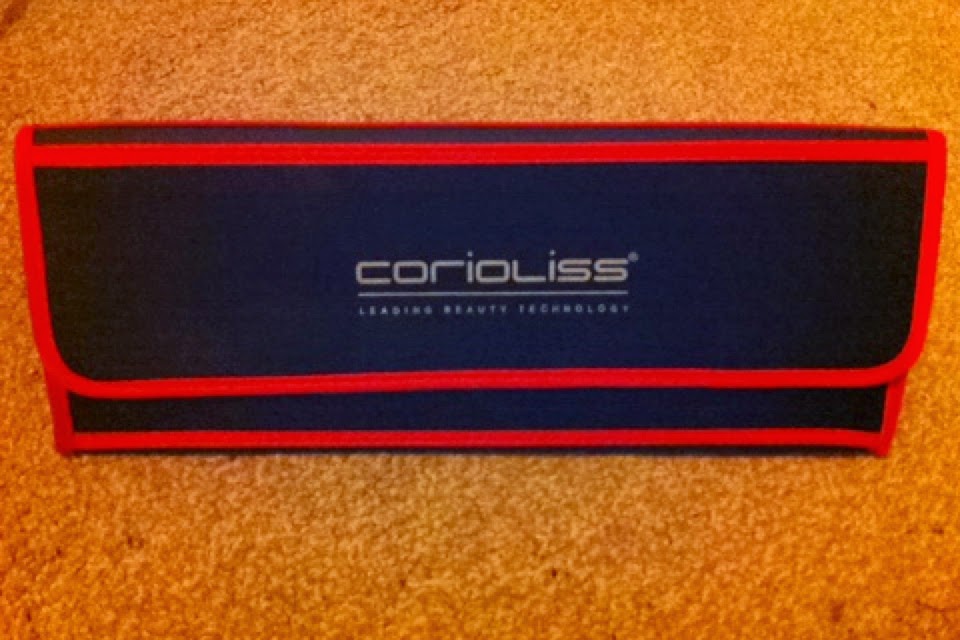 The Five Perfumes I Cannot Live Without

Review: My Favourite Mascara For Everyday Use – No7 Lovely Lashes.